Green Bay Packers fans, if you think you've seen and heard everything there is to see about Earl "Curly" Lambeau Field,
I might have something new for you.

Earl Louis "Curly" Lambeau (Green Bay 1898-1965), founded 100 years ago, together with his friend and colleague George Whitney Calhoun, the Green Bay Packers in 1919.

Lambeau Field is the outdoor athletic stadium in the north central United States, located in Green Bay, Wisconsin. The home field of the Green Bay Packers.

Did you know that Earl Lambeau has Belgian ancestors?

The first ancestor of who was born in Belgium was Victor Joseph Lambeau on Aug 14, 1853 in Hamme-Mille.
He married Marie Adolphine Charlier. Both emigrated to America and died in Green Bay. He was the grandfather of Earl.

Their first traceable ancestors were Lambert Lambeau (Passed away 1713). He married Marie Jeanne Duchesne (1680-1740). Both died in at Longueville in Belgium. They were the great-great-grandparents of Earl Lambeau. 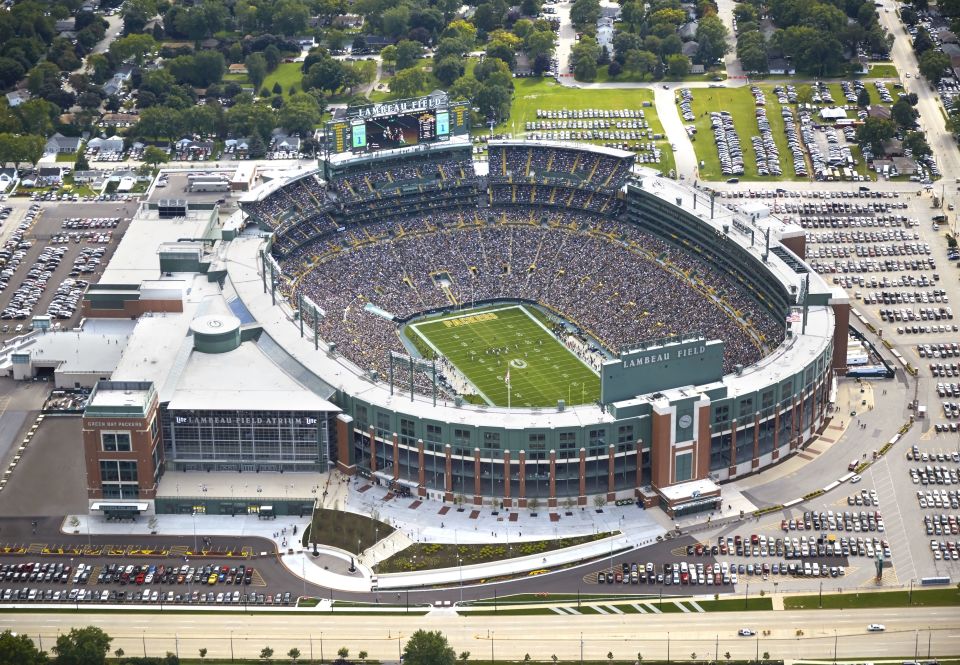